What will you be reading this year? The BBC looks ahead to the goodness the literary year has in store. 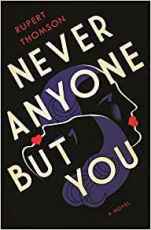 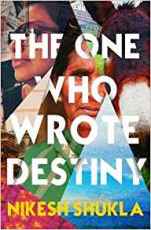 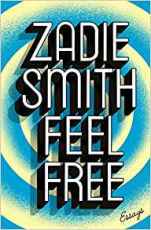 The Guardian rounds up what comics fans have to look forward to in 2018.

Staff at Refinery 29 UK round up the book-to-film adaptations they can’t wait to see in 2018.

From immersive fiction to provocative short stories: Stylist has 10 must-read books for January.

is out today, and it’s excerpted on The Pool’s website. Over on Red online, Sarra Manning calls it the book that made her immune to winter blues.

Also out today, after an unforgivable 40 years out of print, is the English translation of the Brazilian classic My Sweet Orange Tree

. It was one of the very first books I truly fell in love with when I was growing up.

Refinery 29 reports on a bookish love story: the partners of two authors who wrote about their own imminent deaths are now together.

Margaret Atwood and Andrew O’Hagan spoke to Lit Hub about fake news, truth telling, and what fiction can do.

Colonialism, divorce and dystopia are some of the themes tackled in the Society of Authors’ shortlist for the best audio drama scripts.

A Brontë expert has resigned in protest of the appointment of supermodel and activist Lily Cole as a patron for the Brontë Society. This decision is being derided as snobbery in some quarters.

Literary agency Aitken Alexander Associates is to create a new scholarship in Creative Writing for students at Birkbeck, University of London, in a bid to “find and nurture” literary talent from groups underrepresented in publishing.

A rhino conservation charity is offering fans of Alexander McCall Smith the chance to name a rhino after Precious Ramotswe, the heroine of the The No. 1 Ladies’ Detective Agency

A Waterstones branch is dedicating its ‘Staff Recommends’ bay to female writers to celebrate the ‘Year of Publishing Women‘.

The winners of the 2017 Costa Prize have been announced. 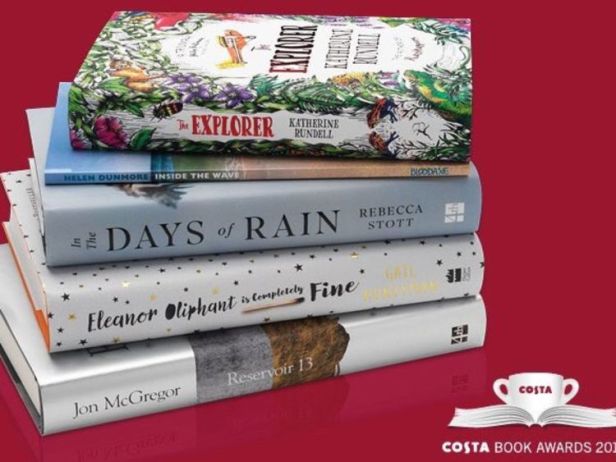 Rupert Thomson writes about how his novel ended up on David Bowie’s must-read list.

Buy a cat, stay up late, don’t drink: the Guardian has top writers’ tips on writing.

, the paper also has a review of the novel.