Among the books that the writers of The Pool are reading this week is Hilary Mantel’s 1995 novel, An Experiment in Love

, about a group of university friends in the 1970s. 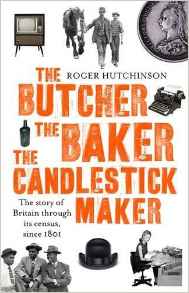 Neil Gaiman has announced a sequel to Neverwhere. Seven Sisters is “inspired by his work with UN refugee agency and ‘the shape London is in now’.”

In response to yesterday’s Carnegie Medal longlist, which featured no books by BAME, Nikesh Shukla is giving away four places to a creative writing masterclass next Saturday at Waterstones in Piccadilly.

4) I’m giving away 4 free places to a creative writing masterclass. Details here: https://t.co/bEerjCV4B4
(ignore that it says one. Now 4)

Shukla also has a piece on the Guardian today, about the impact of The Buddha of Suburbia

on his life and writing.

The Guardian reviews newly released book The Butcher, the Baker, the Candlestick-Maker: The story of Britain Through Its Census

Frustrating news for rock ‘n’ roll fans: there’s a Mick Jagger autobiography out there, but it looks like we won’t get to read it.

The London Book and Screen Week will feature a “very special screening” of a Harry Potter in honour of the wizard’s 20th anniversary. 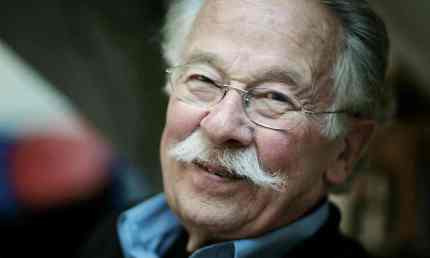 The creator of Miffy has died. RIP, Dick Bruna, and many of our childhoods alongside you.

Time to go and read some good books to cheer ourselves up.