Faber has raised its reprint number for Anna Burns’ Milkman

from 45,000 to 100,000, though Claire Armitstead has said the book is unlikely to be a crowd-pleaser among booksellers. Stylist tell us why we need to read this year’s Man Booker Prize winning novel. Val McDermid writes in the Guardian of the inside story of judging the Prize.

“I am still the kid with the limp,” writes Liz Nugent in The Pool. “Except, I really like her now.” 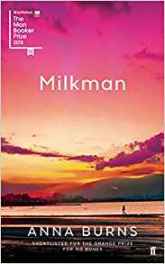 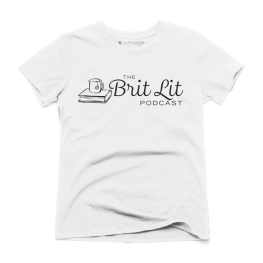 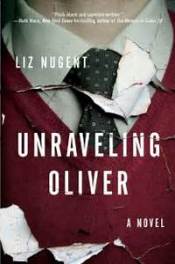 The Guardian rounds up the top 10 books about the human condition.

The Newham Bookshop in East London has been inundated with donations since the indie retailer announced that it needed to raise £25,000 for a move to a different location.

A new project will take eight editors from UK publishing to the 2019 Bologna Children’s Book Fair to scout for foreign-language books.

The Feminist Library has launched a £30,000 crowdfunding campaign to enable it to move premises to a community centre in Peckham.

The winner of Vintage’s Independent Bookseller of the Year award is James Routledge from Forum Books and Kids in Corbridge, Northumberland.