iNews recommends the 30 best books to take on holiday this year.

Two new books are being published to coincide with the Bodleian Library’s new exhibition on Lord of the Rings author JRR Tolkien.

In the TES, a school librarian shares the 15 best books for helping children to talk about mental health problems more openly.

Publishers are urging the UK government to support measures that would allow VAT to be removed on e-books, audiobooks and online newspaper and magazine subscriptions in the UK.

Staff at the Pool share what they’re reading this week, including Lorrie Moore’s first collection of essays, a new psychological thriller by Sarah Pinborough and Madeline Miller’s highly anticipated follow-up to her award-winning debut, The Song of Achilles 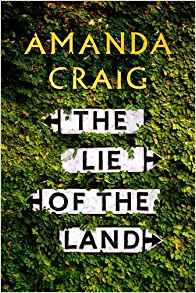 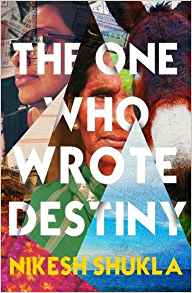 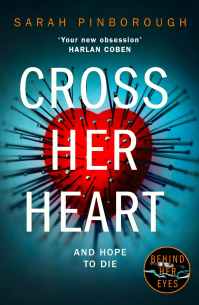 Simon Mayo is to launch his own fortnightly book club, following the ending of his popular BBC Radio 2 book club last month.

, is coming to London for an exclusive UK event in June.

Retailers and libraries have revealed their plans to support the Golden Man Booker Prize, a one-off award crowning a winner among winners after five decades of the prize. In the Guardian, Claire Armitstead asks if another Rushdie win is inevitable.

Foyles has struck a “significant” strategic partnership with a global travel retail group, which could see the roll-out of a national presence for the London-based bookseller.

In The Guardian, 14 writers share their thoughts on their favourite Philip Roth novels.