A UK-based illustrator has finally been given permission to reveal previously unpublished eBook covers for the Harry Potter saga.

And in further Harry Potter news, Book Riot rounds up cuddly toys you might want to buy for the Potterheads in your life.

Scotland’s First Minister, Nicola Sturgeon, is an avid reader and makes times for a book before bed no matter how late it is, She is also a Potter fan, as she revealed in yesterday’s online chat. (Search the hashtag #FMBookChat for more of her bookish thoughts.)

Hi Eden & Abi – I love Harry Potter too. Character I’d most like to be like is Ginny Weasley – I really liked her. #FMBookChat https://t.co/717uwSO6aN

Red has recommendations for the best books of the year written by women.

Red’s literary editor Sarra Manning shares the book that made her feel a lot like Christmas.

Foyles has announced its books of the year. 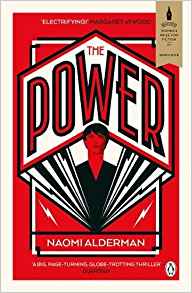 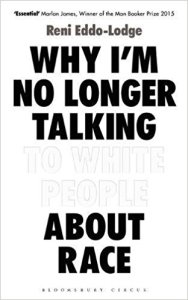 The Guardian has a few Top Books of 2017 lists today: nature,  politics , and (auto)biography.

It also has a top 10 of high tech books.

Need a book for a biker this Christmas? Scotland’s Daily Record has a list for you.

Northamptonshire County Council has revealed plans to close up to 28 of the county’s libraries. 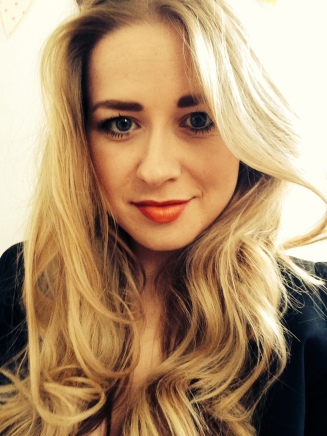 The new episode of the Brit Lit Podcast, with Lucy Vine, drops early tomorrow morning. Don’t forget to subscribe so you have it in your feed for the commute!

It’s also not too late to sign up for monthly personalised book recommendation starting in December.