You have only a couple more hours — until midnight UK time — to get your vote in for this year’s Not The Booker Prize.

Yet another adaptation of Pride and Prejudice

is on the way.

Red recommends the best books to read this August, and Refinery 29 has its own suggestions, while Book Riot rounds up five British books coming to the US this month and the best UK reads so far in 2017. Waterstones presents its own books of the month.

According to Amazon, bestsellers indicate that British readers are (still) currently obsessed with psychological thrillers, hygge, and healthy eating. 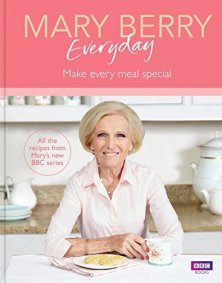 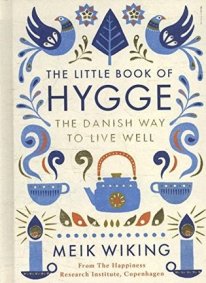 Meanwhile, the first English woman to make a living as a writer at all was also a spy, reports Lit Hub.

, as part of the fifth Big Town Read, which “aims to create a town wide discussion on reading and literature by focussing on a special novel“.

On Bookclub, Ann Patchett talk to James Naughtie and a live audience about her novel Bel Canto