If you need help recovering after a heavy night of election watching, help is at hand in the shape of a recipe for broth, inspired by Jasper Fforde’s The Eyre Affair.

The Minister for Libraries lost his seat last night — but on the plus side, libraries in Bath are much safer now that the Liberal Democrats have taken that seat.

Refinery 29 has advice for aspiring authors.

Among the books that the staff at The Pool are reading this week are Aurabel by Laura Dockrill and The Girlfriend by Michelle Frances. 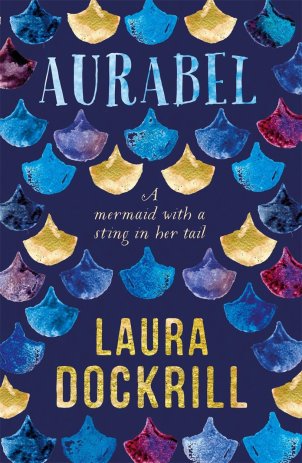 Alice Oswald has won the Griffin Prize with her latest collection, Falling Awake.

The Bookseller has its annual list of UK publishing’s rising stars.

YA author Non Pratt is to shave her head  to raise £2,000 for the Royal Hospital of Neuro-disability after writing about a character with a traumatic brain injury.

In another interview of Children’s Laureate Lauren Child today, this time in the Guardian, she talks about her new role, motherhood, and creativity.

On the A Good Read podcast, Harriett Gilbert talks to Ed Byrne and Hardeep Singh Kohli about their favourite books.