Over on Stylist, Marisa Bate argues that now, more than ever, you are what you read.

This week’s DiverseAThon celebrates the voices of authors of colour.

The Guardian introduces us to some of the new faces of 2017 fiction. 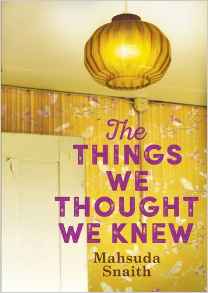 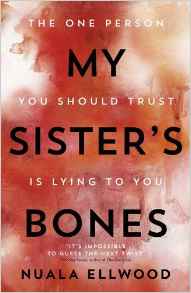 Caitlin Moran was the featured guest on this week’s Desert Island Discs, in which public figures discuss which records they would want with them if they were stranded and why.

On the latest Backlisted Podcast, the hosts and their guests Una McCormack and Cathy Rentzenbrink discuss Venetia

Jenny Murray speaks to Ali Land about her new novel, Good Me Bad Me

On the BBC’s Books and Authors, Mariella Frostrup talks literary friendships with Esther Freud and Kitty Aldridge and interviews Tessa Hadley, author of The Past

, whose collection Bad Dreams and Other Stories

is out this week.